The paths of the two musicians crossed at the conservatory for classical music. Yet ten years had to pass before they could find a way to get together. In 2006, Chris and Phil formed the company SOUNDCATERING and composed epical scores for film and advertising. But they wanted to go back on stage: wild, without compromise, without conventions. The HEROES were born. 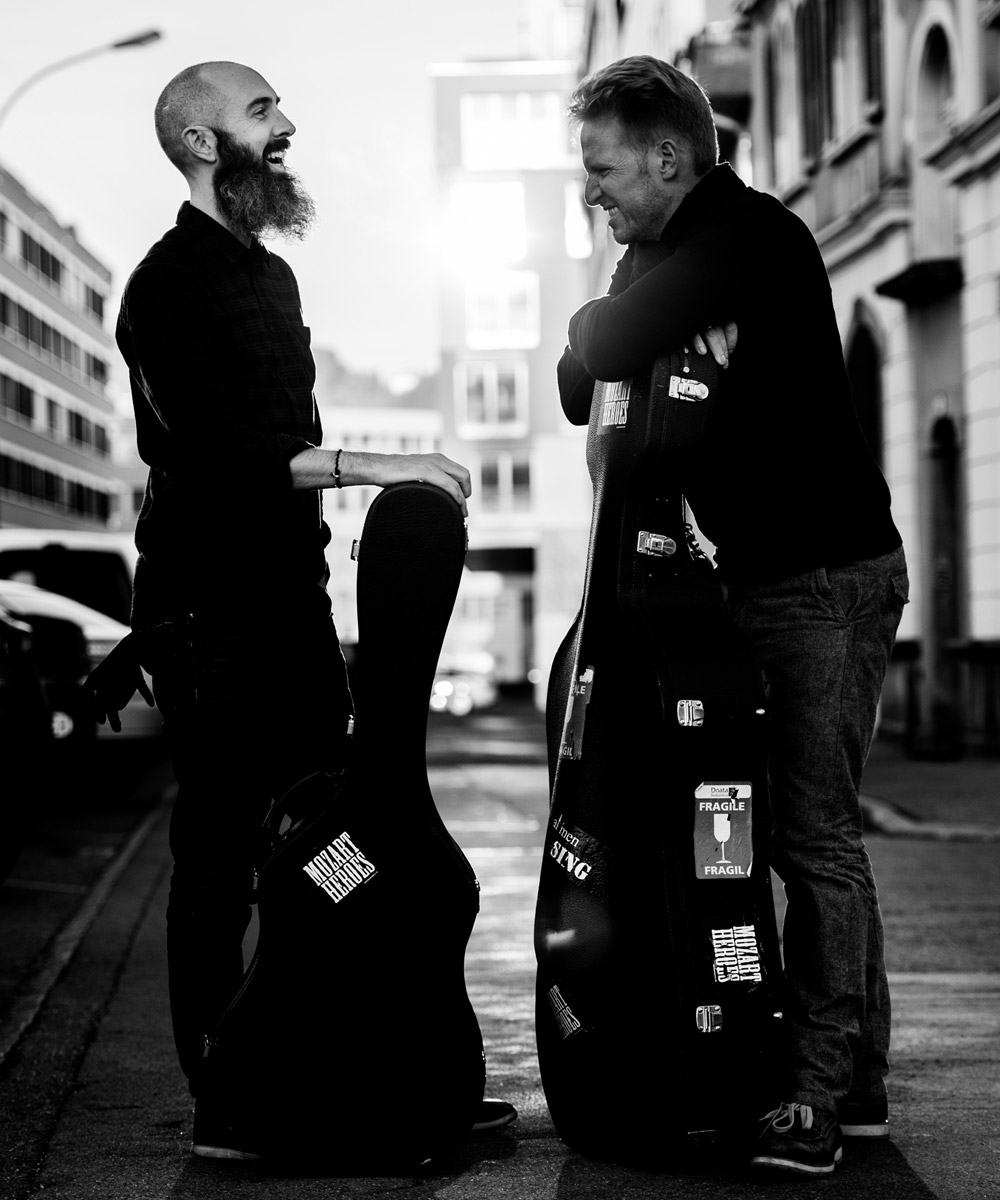